Home / KGHM IN 2014 / Our results: Improving productivity / The most crucial modernisation and new technology projects

The most crucial modernisation and new technology projects

In 2014, investments in new technologies were continued, mainly in the area of mechanical mining technology development in the mines of KGHM Polska Miedź S.A., and in implementation of the Pyrometallurgy Modernisation Program at the Głogów Copper smelter/refinery.

The Pyrometallurgy Modernization Program was implemented at the Głogów Copper smelter/ refinery in 2014. Currently, the Głogów I plant applies shaft furnace technology.

After modernization it will be replaced by a flash furnace, which allows copper to be smelted in a purer form. This will result in cost efficiency and more environmentally friendly copper metallurgy.

Financial capital
Productive capital
Intellectual capital
Human capital
Social capital
Natural capital
Reduced emission of pollutants per tonne of copper blister produced using flash furnace technology as compared to the shaft furnace technology currently applied in Głogów I. Reduction of dust emissions by around 55 percent, gas emissions by around 58 percent, and reduction in the amount of stored solid waste and sewage, including: 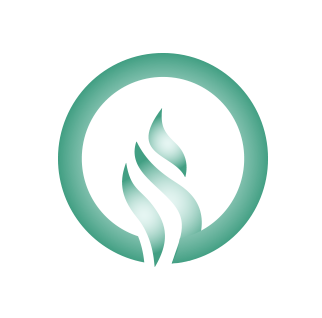 and surrounding rock in the Legnica-Głogów Copper Belt (LGOM) have higher strength parameters when compared to coal. Therefore, mining by KGHM Polska Miedź S.A. is performed mainly with the use of blasting. The Company is conducting testing and research on innovative technology for the mechanical mining of ore deposits - modern technology which can be applied to mining rocks of greater strength. Thanks to mechanical mining, excavated material contains less waste rock. It is also essential that mechanical mining should allow the mining of deposits located deeper and characterized by more difficult geological (thin deposits) and geothermal (high temperature of the rocks) conditions.

Production trials involving the mechanical mining of the ore deposits are carried out in cooperation with Caterpillar Global Mining Europe GmbH (on the ACT mining complex) and SANDVIK (on technology for drilling drifts using a team of three combines; with the participation of PeBeKa S.A.). To increase the probability of success during research and development work on the implementation of mechanical mining technology in the conditions encountered in the mines of KGHM Polska Miedź S.A., in October 2014 KGHM entered into an agreement with KOPEX Machinery S.A., a Polish manufacturer and supplier of machinery and equipment for the mining sector, on cooperation in the development and implementation of a prototype mechanized longwall system to excavate copper ore deposits.

In 2014 work continued on analysing the possibility of applying mechanical mining technology in KGHM’s mines. Based on the current results of performance tests of the ACT mining complex, in a pilot section of the Polkowice-Sieroszowice mine and with the cooperation of Caterpillar Global Mining GmbH, work was started connected with the implementation of necessary modifications both to the body of the combine and to the casing of the prototype device. Once modifications have been introduced, the next stage of performance tests will take place. As at 31 December 2014, incurred capex amounted to PLN 18 million, including PLN 1 million in the year 2014.

At the Polkowice-Sieroszowice mine, production trials continued on the drilling of drifts using the team of three drift combines as part of drift development work, which first commenced in 2013. At the same time, the process of gathering experience as well as technical and economic evaluation of the implemented technology was performed, along with work connected with optimization of the technical and organizational structure of the combine section.

Development of the mechanical mining technology will contribute to higher efficiency, faster mine advancement, and increased workplace safety. In economic terms, we expect mining costs to be lower and greater ease in carrying out the Company’s production plans. 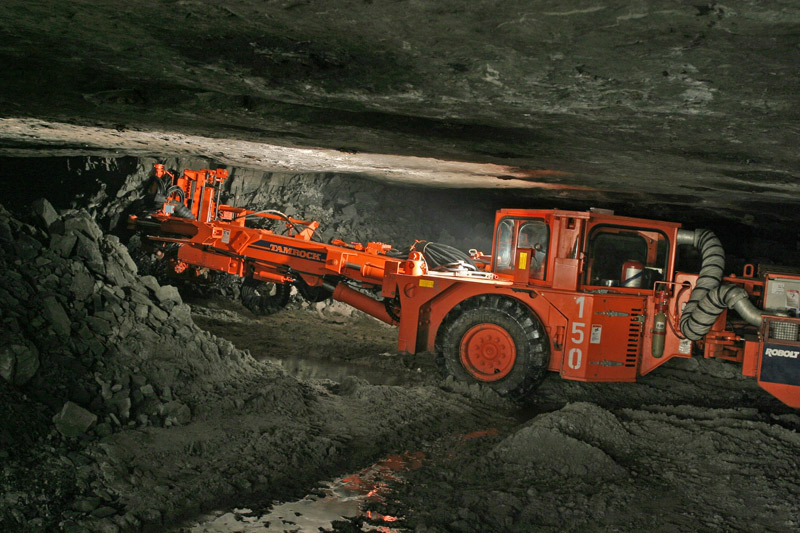 Reorganization of the procurement process in the KGHM Group

Work was completed on the implementation of a global purchasing system for the KGHM Group under the auspices of the Central Procurement Office. This work comprised the following: